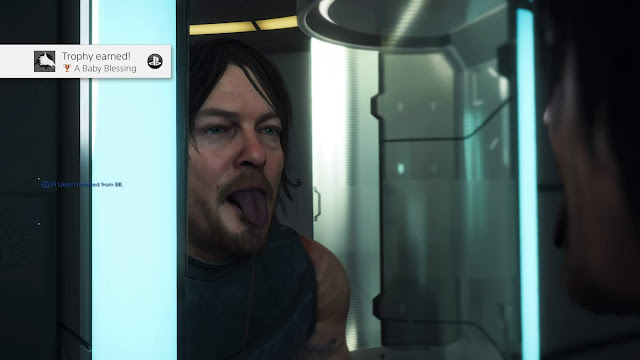 I'm about 6 hours into the game. It looks amazing on my 55" 4K screen, definitely the best looking PS4 game I've played. The cut scenes are well directed and I never felt like skipping them. Maybe because they're more interesting than the gameplay which mostly consists of walking around. Hiking through natural environments should be relaxing but when you carry tons of cargo and you need to shift the weight constantly, it becomes annoying and stressful instead. The balance mechanic is certainly unique and it adds some extra tension during chase sequences. The soundtrack is nice and fits the mood. I'm only at the beginning and my bullshit meter is already off the charts but I need to understand the story better before I start calling things out.

Basically I like the presentation and dislike the gameplay (and something tells me it won't get much better) so whether I'd like the game or not is gonna come down to the story, which isn't looking great so far.

DRINK THE MONSTER ENERGY!
Ugh the Monster Energy...that's the most blatant product placement I've ever seen, even integrated in the gameplay itself. Death Stranding was produced by Sony and Kojima thinks of himself as an artist so I don't understand why would he compromise his game like that. There's also an advert for Norman Reedus's AMC show Ride but that one didn't bother me because it feels more like an Easter egg rather than an ad. 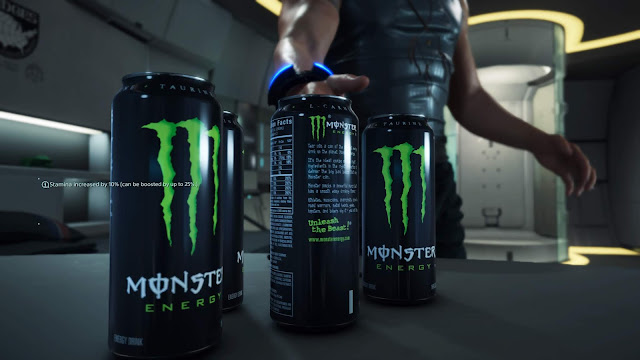 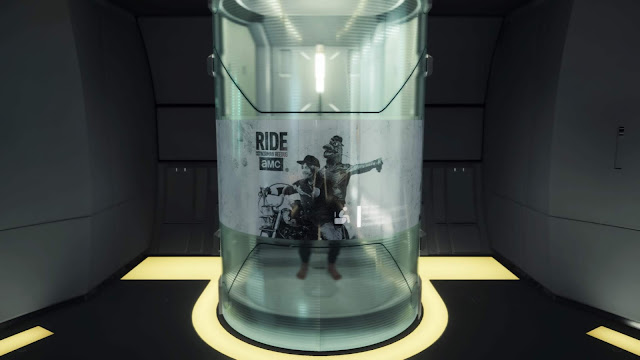