Next to play: Life is Strange: Before te Storm 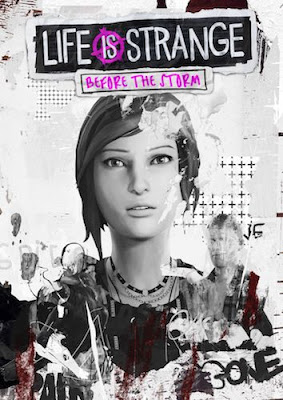 Going into the original Life is Strange I didn't think it would be the case but it turned out to be one of my favorite games of all time. You can read my review here.

I'm quite worried about this prequel. First it's not developed by the original studio and second, they replaced the main actress. Ashly Burch couldn't reprise the role of Chloe due to voice acting strike but supposedly she was still somewhat involved in the game and helped write the character. It smells like a Square-Enix cash grab to me because if they really cared about making a good game, they would wait for the strike to end. I'd love to be proven wrong.
Posted by Venser at 1:40 AM No comments: 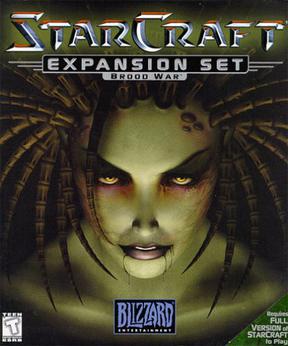 I'm already familiar with Brood War multiplayer and new units so I just hope the story will be good.
Posted by Venser at 12:21 AM No comments:


Me and Starcraft, we go way back. Around the time Starcraft came out I was a kid who loved video games but I didn't own a PC. Even so, I was buying PC gaming magazines, reading about all these games and dreaming about playing them. My favorite local PC gaming magazine "Hacker" published an infamous Starcraft review where it's journalist Damir Rukavina gave a score of "just" 80%, which resulted in an outrage from the readers.


Along with the review they included a small booklet with strategy tips and unit overview. Since I couldn't play it, I'd draw the scene on a paper and imagine how the battles would play out. I still have one of those notebooks.

This is how I played Starcraft as a kid: 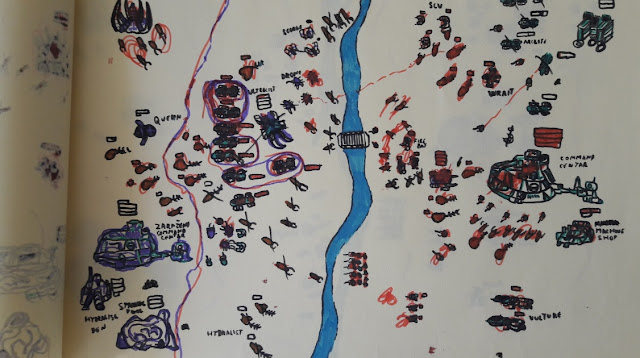 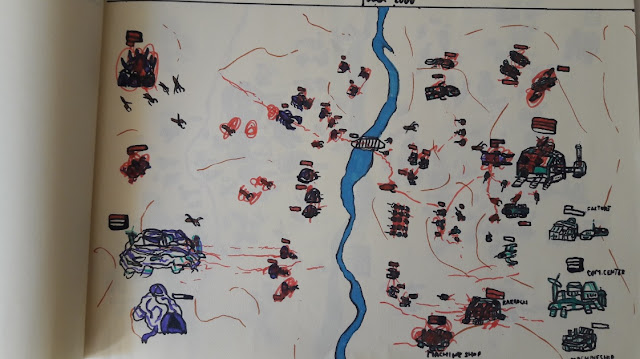 A couple of years later I finally got a computer and bought Starcraft. I remember playing the game with mouse only. Managed to get through the Terran campaign but couldn't beat the Zerg one. That's why I ended up playing mostly custom games vs AI before moving onto other games. Now almost 20 years later and armed with the skill acquired through daily Starcraft 2 ladder grind, I got another crack at it. As I type this, the remastered version is already out but I   chose to play the original and it still looks good to me. I even prefer Starcraft graphics over Starcraft 2 in some ways. There's something about the art style that makes it quite timeless. It also sounds great, especially the terran soundtrack.

The main thing that makes Starcraft so special compared to other RTS games is the diversity of playable races. While other RTS games often don't provide more than re-skinned mirrored units, Blizzard didn't only create original units, it gave every race unique mechanics so choosing to play as different race almost feels like playing a different game. Despite of that they managed to keep the game balanced. It's clear that Blizzard were inspired by Warhammer 40K and popular science fiction films and they weren't hiding it. When you select the dropship, you will hear a line from the movie Aliens for example. 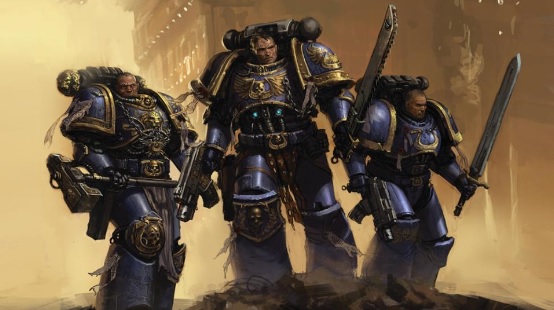 Terran (aka human) is the most conventional race in Starcraft. These space rednecks are physically weak so they rely on military technology that makes them the most versatile race in the game. Some Terran units can go invisible for a limited time unlike Protoss who have far more advanced permanent cloaking technology. Terran is the only race with buildings that can fly and move to other locations. Marines can't healed (yet) but all mechanical units and buildings can be repaired. The most powerful Terran assets are long range siege tanks, bunkers for defense and huge space ship Battlecruiser for the endgame. 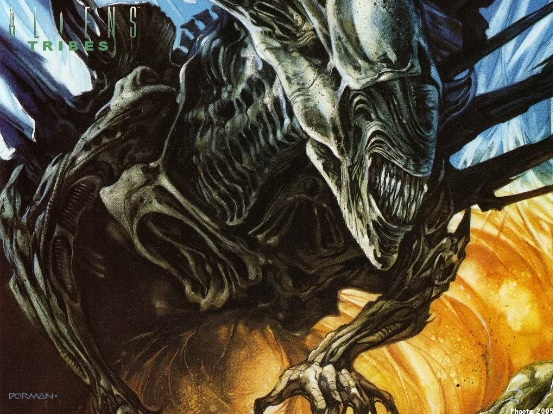 Zerg is a primitive bug-like alien race connected to a hive mind. Unlike other races, Zerg doesn't use technology, all their units are biological. They rely on strength in numbers and when hundreds of fast zerglings swarm the opposing army, it can look like a scene from Starship Troopers. All Zerg units and buildings are organic and heal over time. Creating structures is somewhat limited because they have to be placed on creep, a slimy organic purple substance that flows from the main base and spreads over the floor as Zerg advances on the map. All Zerg units hatch from eggs and come out from main bases. This is different from other races which have dedicated buildings for workers and various army types. Zerg main base Hatchery can be further evolved into Lair and then into Hive which unlocks new units and upgrades. When playing Zerg I love to build a flock of Mutalisks, fast flying units which are great for harassing opponent's economy and production while his army is out of position. Zerg also has Ultralisk, the most powerful melee unit in the game and endlessly annoying Lurker who can burrow into the ground and do damage while being hidden. 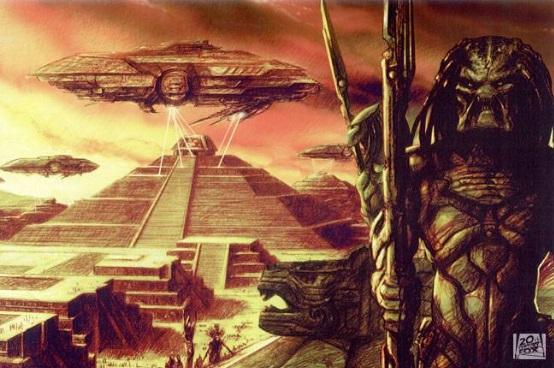 Protoss is physically strong and technologically advanced alien race that uses wrist blades, photon cannons and invisibility. Sounds familiar? I guess it's safe to say the guys at Blizzard have seen Predator. If quantity over quality is how Zerg fight, Protoss is the exact opposite. Their units are extremely powerful individually and a group of high templars with an ability psionic storm can destroy entire armies on their own. Protoss units and building have shields in addition to health so before the opponent starts damaging unit's health he has to destroy it's shield. Unlike health, shields regenerate over time so even if unit survives with 1HP, it can get full shield back and become a dangerous threat on the battlefield once again. Protoss don't build their units, they warp them in from their homeworld Aiur. Mechanically it works the same but they can only warp them in a range of pylons which power them up. If pylon gets destroyed, nearby buildings lose power. Protoss can build a very powerful air army, led by huge Carrier ships which can store and release a fleet of Interceptors.


Starcraft is a skill based game where good strategy alone won't win you the match. You have to be good at controlling your army and there are so many tricks you can do with certain units to outplay the opponent with superior army but worse army control. The incredibly high skill ceiling is what made Starcraft one of the original esports games, one that is played to this day and with the release of the remastered version, it's here to stay even longer. If I'd rate Starcraft back in the day, I'd easily give it 10/10 but coming back to it after playing Starcraft 2 I have trouble getting around some of it's flaws. You can't rebind control group keys. Unit selection is limited and you can't select your whole army, instead you have to divide it in smaller pieces. Pathfinding is terrible and moving big armies around can be a nightmare. Units get stuck on the terrain or other units. If you want to play custom games vs AI, don't scout and harass his mineral line because the AI will pull entire worker line to chase your scout around and lose the game right there because of lost mining time.

The story of the game is told through mission briefings, ingame dialogue and cinematics that looked incredible when the game came out. It doesn't have a clear closure, instead it sets up the expansion Brood War which I plan to play next. That's also the reason I only played campaign even tho multiplayer is the best part of Starcraft 2. The whole community moved to Brood War so I'll have to get a taste of competitive play there.